Some facts, assumptions and calculations on App Store & Google Play 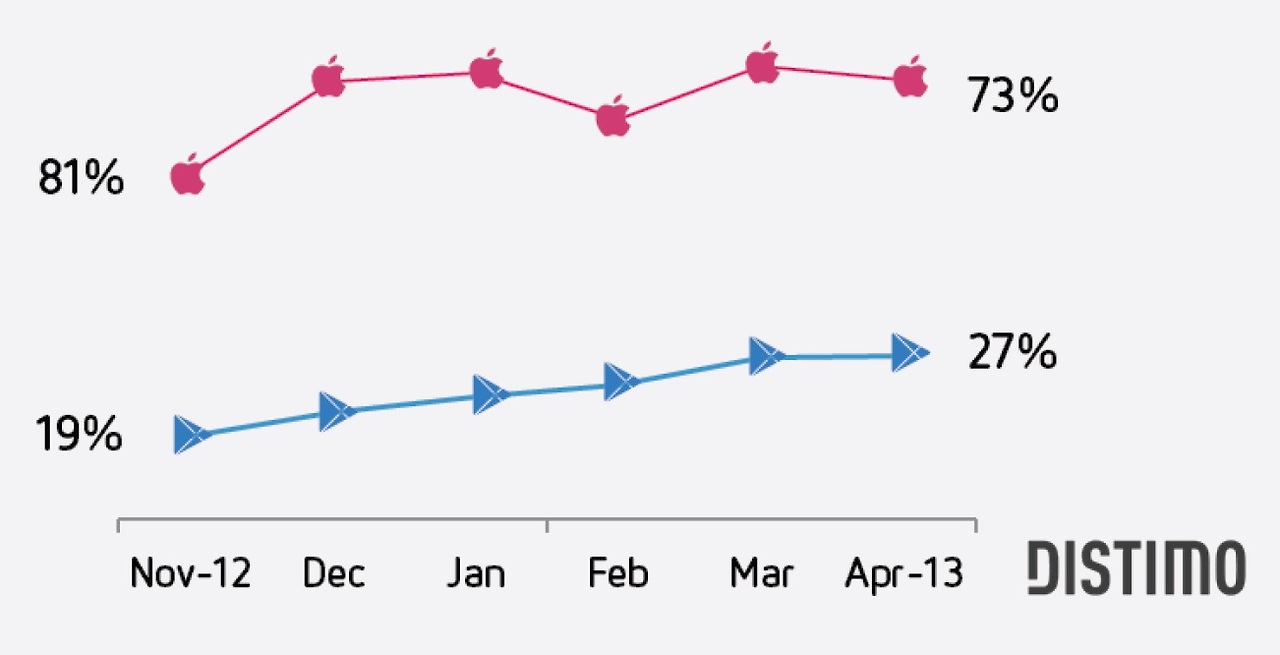 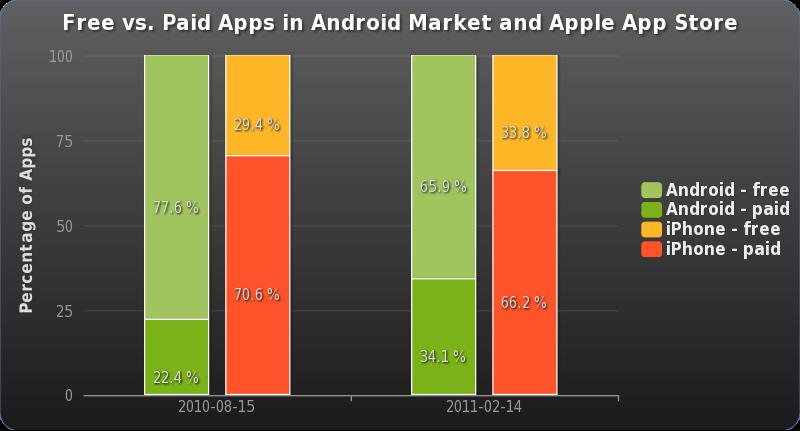 60% of all the apps in the App Store have never been downloaded (Adeven.com, August 2012).